The danger of cheap biofireplaces 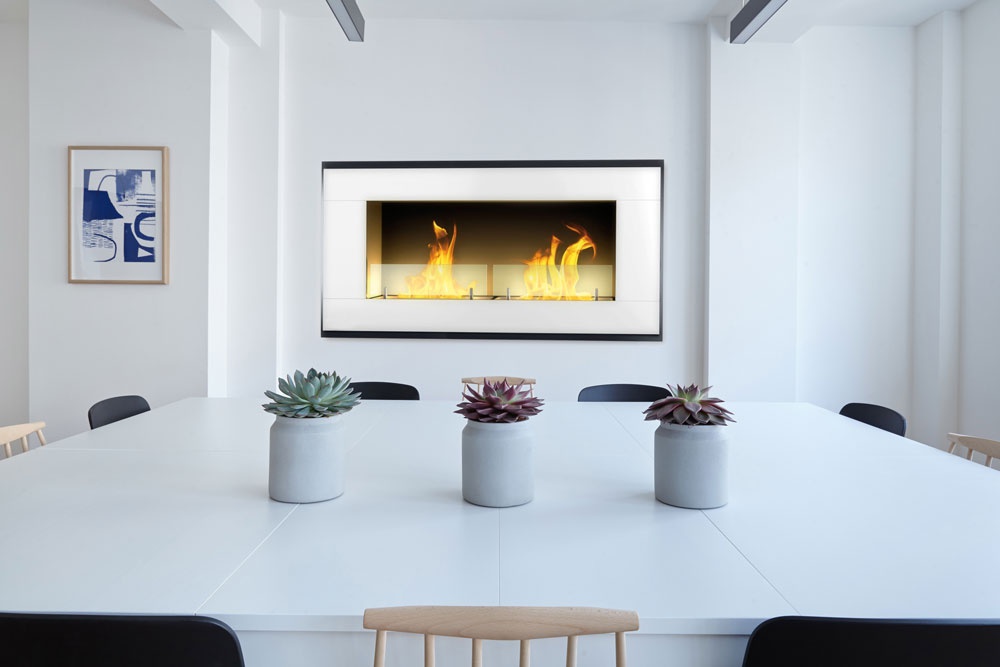 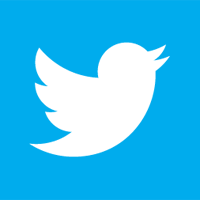 Most of the accidents related to fireplaces that we have heard about, happen due to the unsuspected low quality of the biofireplaces.
Many would like to have a biofireplace and some, of course, will try to find the cheapest option, though those can turn out to be dangerous. Warnings regarding buying cheap fireplaces should be taken seriously. In France, where biofireplaces are more popular a series of serious accidents have happened due to the bad quality of the burners. The burner had a leak and therefore the burning bioethanol leaked out. Consequently, the fire spread around. It was because it was made of bad quality materials, which expanded and shrunk with the change of temperatures, and as a result a leakage was produced. The material could not hold the pressure anymore, so the fuel streamed out while completely breaking the burner.

We must remember that bioethanol, like gas, ignites and extinguishes extremely fast. The fire spreads around in a thousandth of a second. In contrast, wood fireplaces take a few seconds to ignite.

Now we know that it is not a good idea to spare some money in biofireplaces, since it might mean to put yourself and your pertinences in danger. It is important to remember that we are dealing with fire.